5 Best Stocks to invest during Diwali 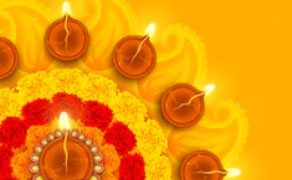