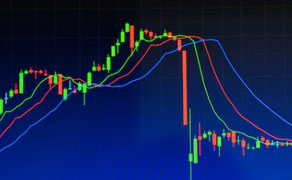 The CDSL issued a communique (CDSL/OPS/DP/SETTL/2020/491) on November 11, 2020 regarding multiple settlements on account of Muhurat trading.

Limited (MCCIL), the pay-in and payout timings for the settlements scheduled for BSE, NSE & MSEIL on account of Muhurat Trading (scheduled to be conducted on November 14, 2020) were to be followed as given in the circulars issued by the respective stock exchanges.

The CDSL communique further went on to provide the details of and the links to the various relevant circulars issued by those exchanges, which are as follows.

Further, the CDSL communique also mentioned that the Inter Depository Transfer Instructions were to be executed as per the normal IDT timelines on November 14, 2020 (Saturday) and the depository participants could download the CD07 report (Settlement Details) to update their back office.