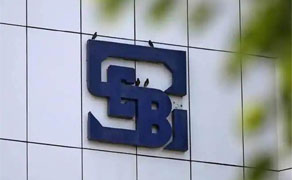 The recent communique from CDSL (CDSL/OPS/DP/SISO/2020/457) explained that as notified by SEBI, the cut-off timing for the applicability of NAV for both subscription of schemes as well as their redemption has been restored to the original cut-off timing, i.e. 3:00 p.m. with effect from October 19, 2020. This was to be applicable to all schemes other than those that were categorized as debt schemes and conservative hybrid funds.