Understand How Commodities Trading in India and Global Trade work 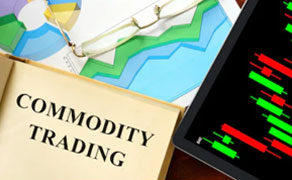 The commodities market is important in every part of the world since countries are interdependent on one another for consumption and production.

Countries that are self-sufficient and create more items export them to other countries, and vice versa. This underlying necessity is what leads to burgeoning global trade and, as a result, the growth of the commodities trading market.

What are the most important commodities in terms of trade?

How do these transactions take place?

Because countries are interdependent, they devise a system to ensure that goods move smoothly and easily. These are trade agreements in which two or more countries agree on the parameters of their trade. They are in charge of determining the tariffs and levies that countries levy on imports and exports. All trade agreements have an impact on global trade.

Trade between China and the United States – Influences global attitude